“La Chiaja art&relais” takes its name from the stretch of coast that it overlooks, called “La plaja” during the Spanish domination of the House of Bourbon in Naples.

As it also happened with the homonymous district (“Quartiere Chiaia”) in Naples, “plaja” was transformed by the Neapolitans into “chiaja”, which means beach. The Spanish cultural heritage is still very present in the city of Castellammare di Stabia, as seen in the Bourbon Palace on the Quisisana hill. At the same time, traces were also left in place names.

As a matter of fact, the “Rione Spiaggia”, where our hotel is located, still has the same name given to the district under the Bourbons in the early 19th century, when a group of fishermen settled in this stretch of coast. Their intent was to live closer to the sea, as this was and still is the main source of livelihood for many people in Castellammare.

The building still keeps in its walls and rooms the remains of the ancient village and stores the smells, the sounds and the breeze typical of this area and known to all those who have lived off the sea for over two centuries. 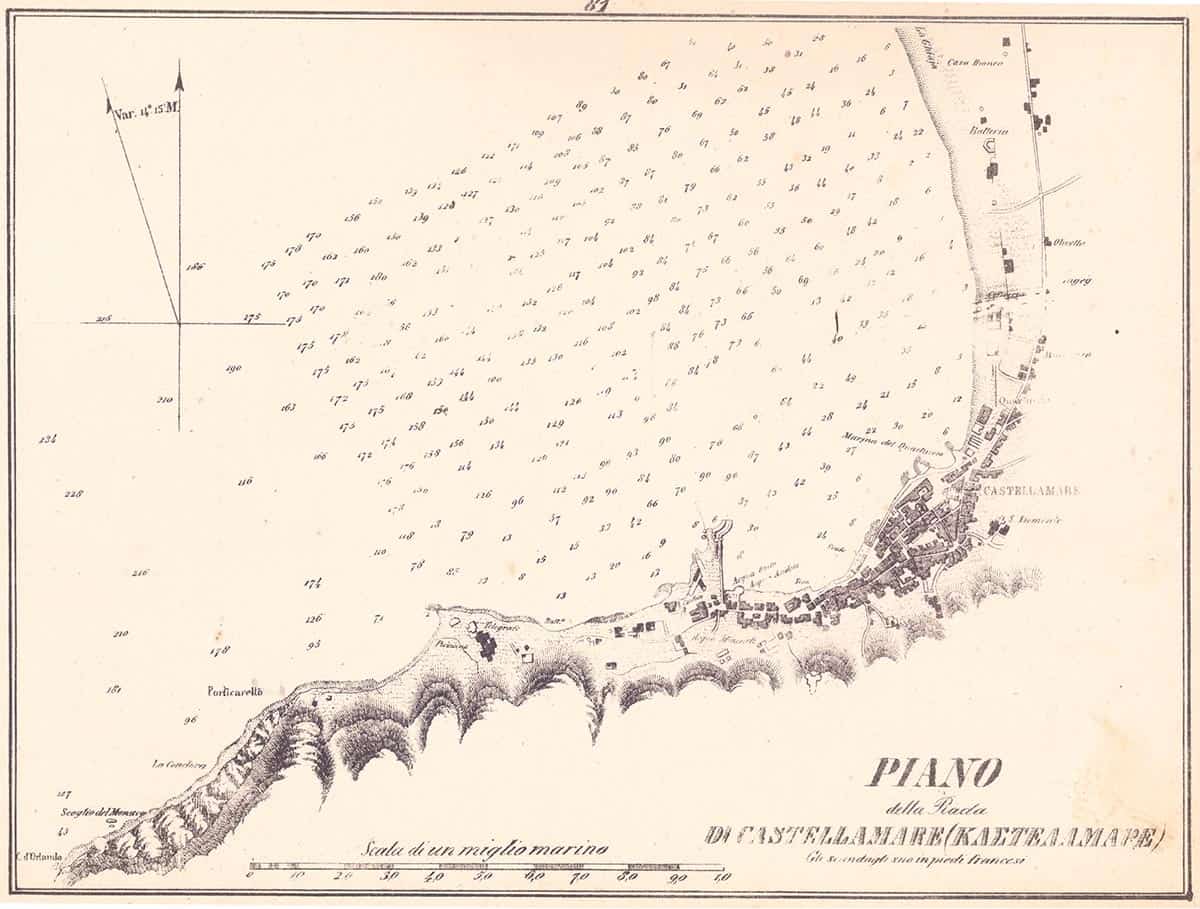 The ‘relais’ is located near an ancient woolshed built in 1918 and belonging to the hotel owners. At the beginning of the 20th century, knight commander Catello Brancaccio bought the old facilities to build the first wash house and woolshed in the south of Italy.

Soon the production of mattresses made of Scottish wool began. On the very same terrace overlooking the sea, where our guests can still today enjoy the view of the Gulf of Naples, Ischia and the Sorrento Peninsula, the fleeces were laid after being washed. Shining in sun, they captured the imagination of the locals who named them “white gold”.

After more than a century, the production of mattresses is still in the family business, while the old house and its splendid terrace are now being used as a unique accommodation facility for our guests. Here history, art, landscape and wellness come together to surprise and leave an indelible mark in the mind of each traveller who comes visit us.

The renovation of the property and its restoration were initiated by its owners, Lello and Livio, who kept in mind family memories and traces from the past that seemed to be lost.

The restoration stripped the building of its modern coating and returned it to its ancient look from the 19th century, by recovering the original construction materials: the tuff from the Sorrento Peninsula, a rock deriving from an eruption of the Vesuvius happened 100,000 years ago, used to build the property walls; chestnut wood for the roofs; piperno rock to finish the stairs and thresholds.

And then there are the beautiful arches, windows and doors, niches, old outdoor fountains, high ceilings and the white entrance vault. 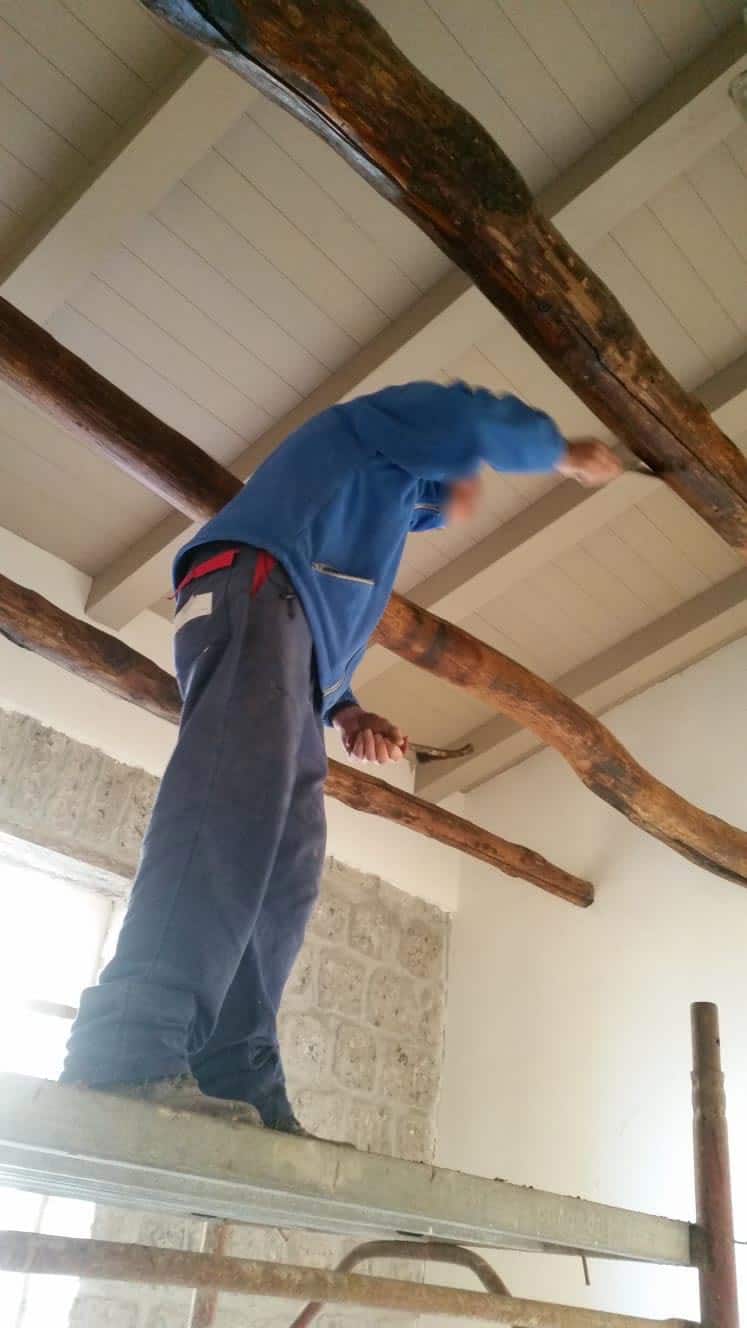 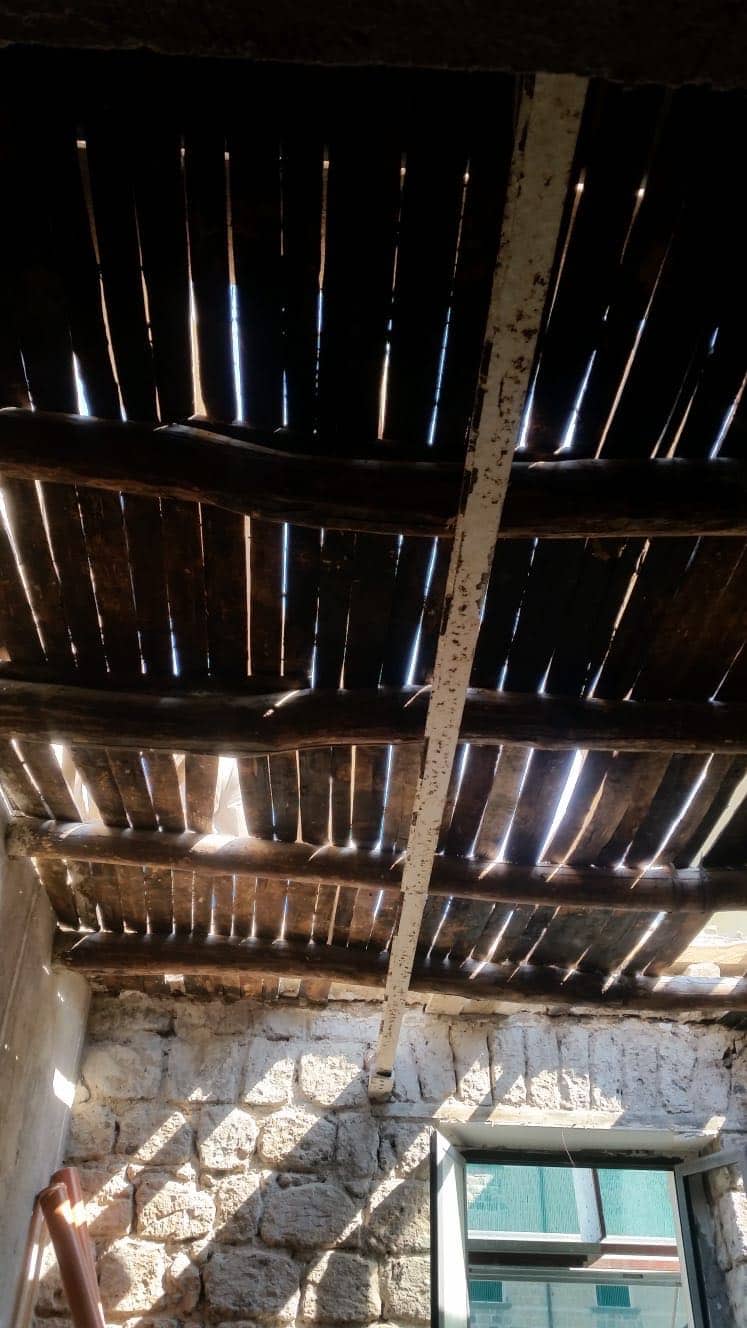 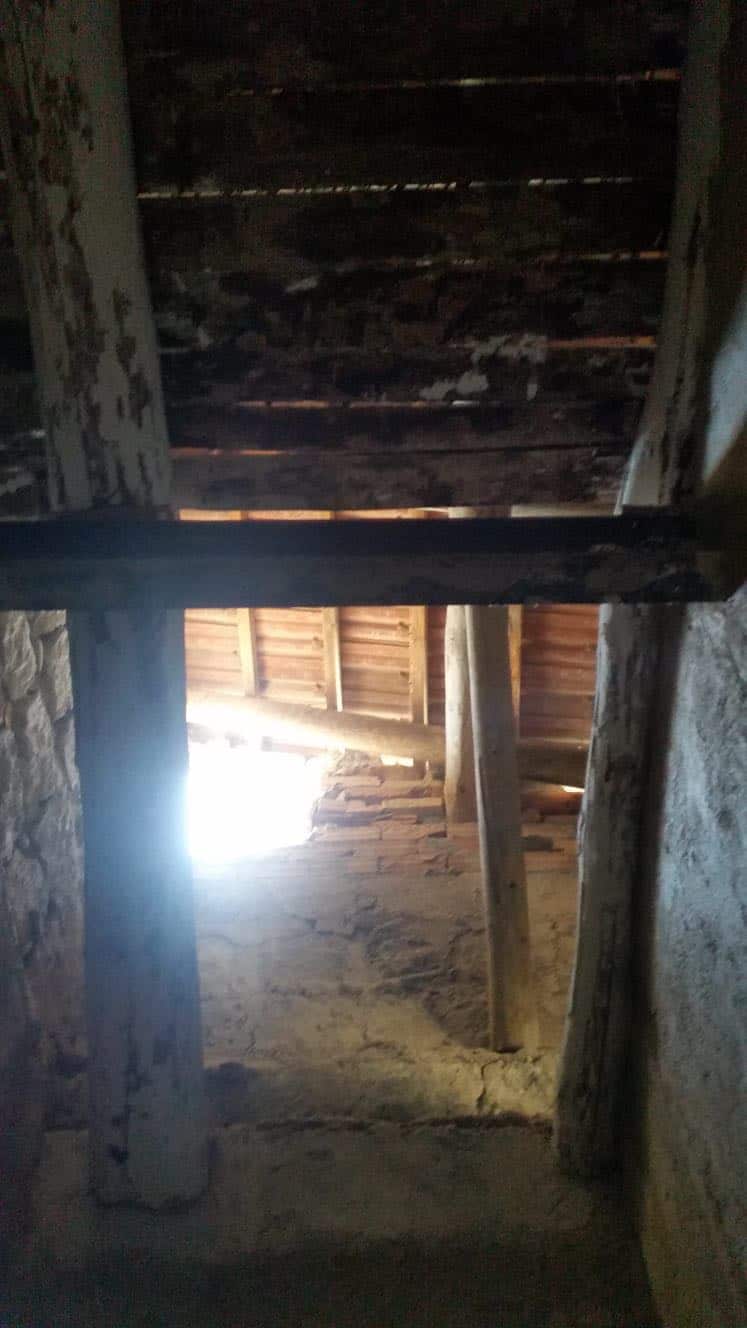 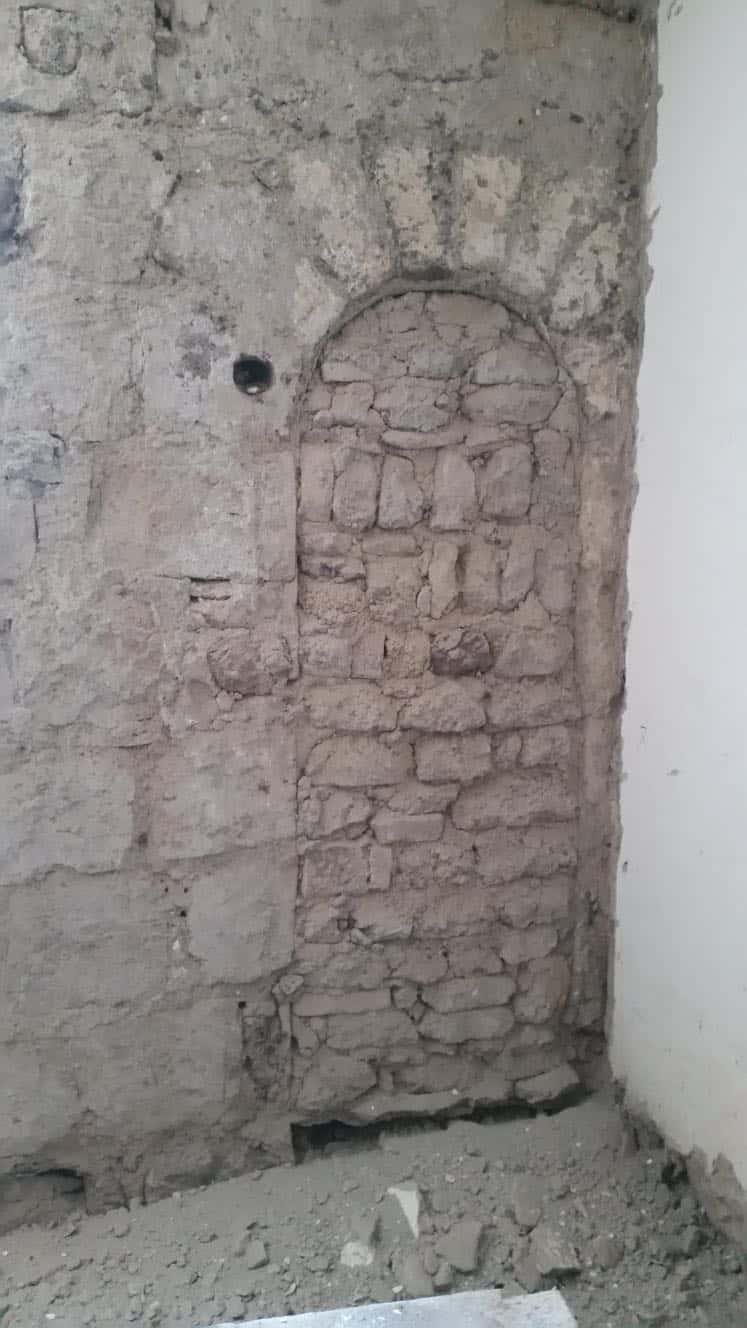 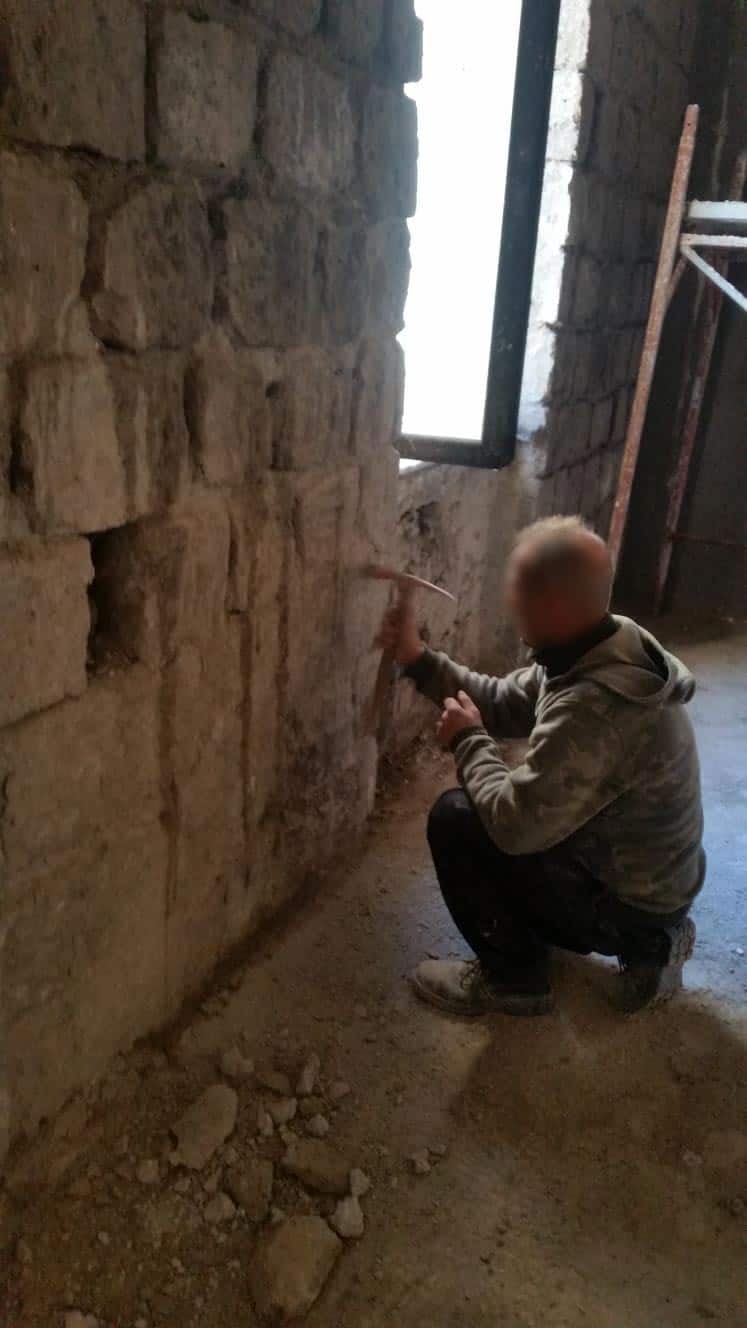 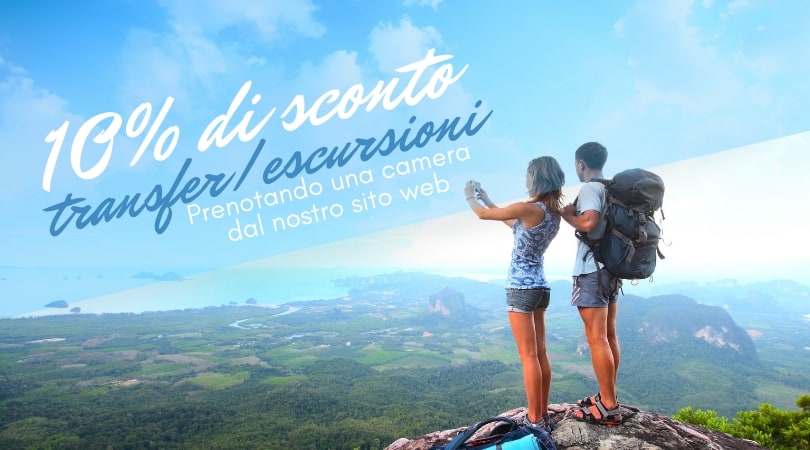